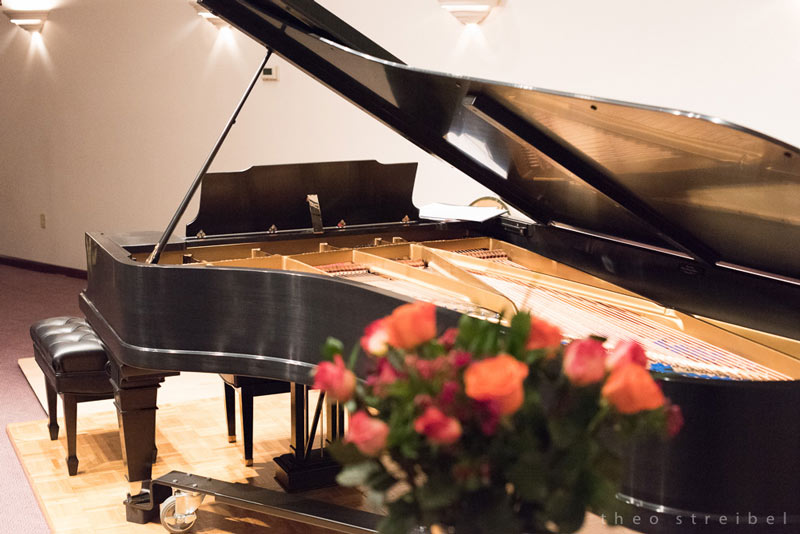 “I wanted to thank you again wholeheartedly for making such an event happen. The pianos were exquisite, and the whole ambiance and reception truly special. There are VERY few places like Farley's House of Pianos, if any. I cherish the time we spent together.”